Listen here or scroll down to continue reading.

We continue in the THursdayTHought Re-Run Summer. From September 12, 2013.

With yesterday being the anniversary of 9/11, I got to thinking about Mr. Rogers and “look for the helpers.”

That was Mr. Roger’s mother’s advice to him when he was a child. When he found himself in a difficult situation or when he saw something scary, his mother taught him to look for the helpers. “You will always find people who are helping.” We certainly saw that during and after 9-11, and after every other tragedy in world history. There are always people helping.

We might be inclined to think that national tragedy or natural disaster brings this helping nature out in people. That large scale tragedy brings it out. But really, people are much more inclined to help and be kind than we give each other credit.

Yesterday, in the office, our router went out. This meant that not only didn’t we have the internet (gasp!) but we couldn’t print anything either. Not a tragedy by any stretch of the imagination. In fact, we could have used it as an excuse to leave for the day. Instead, Diana got creative and another member got helpful. Diana loaded the bulletins onto a flash drive and the other member drove up to Staples to have them print them. As she went to the counter to pay for all the copies, the cashier said, “It’s been taken care of.” Here, the man in line before had paid for our bill as well as his own. He had no way of knowing what the copies were or why they were being made at Staples.

I lift up my eyes to the hills—
from where will my help come?
My help comes from the Lord,
who made heaven and earth.

Those helpers that you see in the world? Those are the glimpses of God at work in and through us. As Genesis proclaims, we are made in God’s image — co-creators, partners, helpmates.

There are struggles in this world. There are scary things, there are hurtful things. But I am convinced that God does not bring those on us to tempt or test. These are the unintended consequences of our actions, these are the Evil One at work among us. But, the helpers in this world? The flashes of kindness and generosity? The footprints of peace? Those are definitely glimpse of God.

This site uses Akismet to reduce spam. Learn how your comment data is processed. 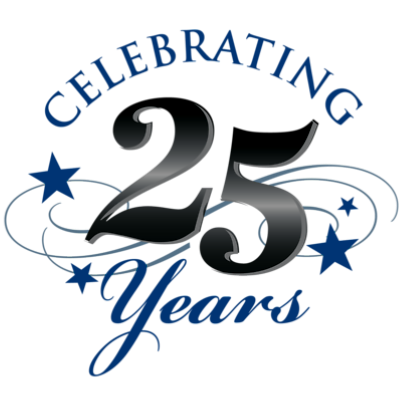